When Cleveland Heights resident Bob Schneider died tragically in 2018 he left behind memories of making music at both the high school where he taught and the church where he worshipped. Four years later, people are keeping his legacy alive.

Schneider was known for two things according to Tom Welsh, the director of performing arts at the Cleveland Museum of Art where a musical tribute takes place next week.

"Bob had two great passions. One with choral music and the other was the organ. He taught and performed in both of those capacities," Welsh said. "When it came time for us to honor Bob and commission this new work, we knew immediately that it should be a work for choir and organ."

The commission comes from the friends of CMA's performing arts series - the Musart Society. 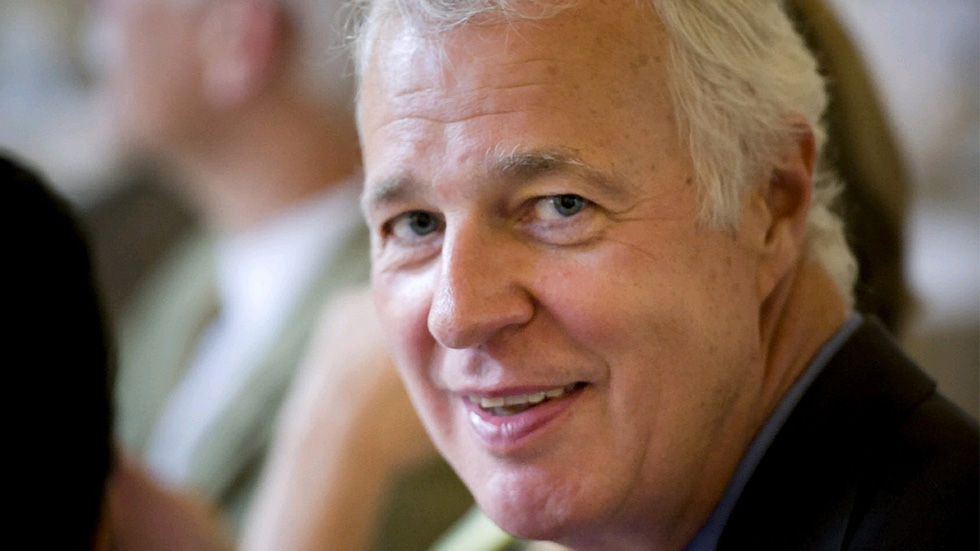 It honors Schneider, a former Musart president, who inspired students of Shaker Heights High School for more than three decades as chair of the music department and director of choirs.

Elizabeth Blakeslee-Vokes began as Schneider's student teacher at Shaker, before he hired her full time.

"Bob is one of those people that has an amazing spirit. He was all about belonging. He was all about making people feel included,” Blakeslee-Vokes said. “He had the best combination of being able to push students and push people and support them to become better and also be supportive at the same time." 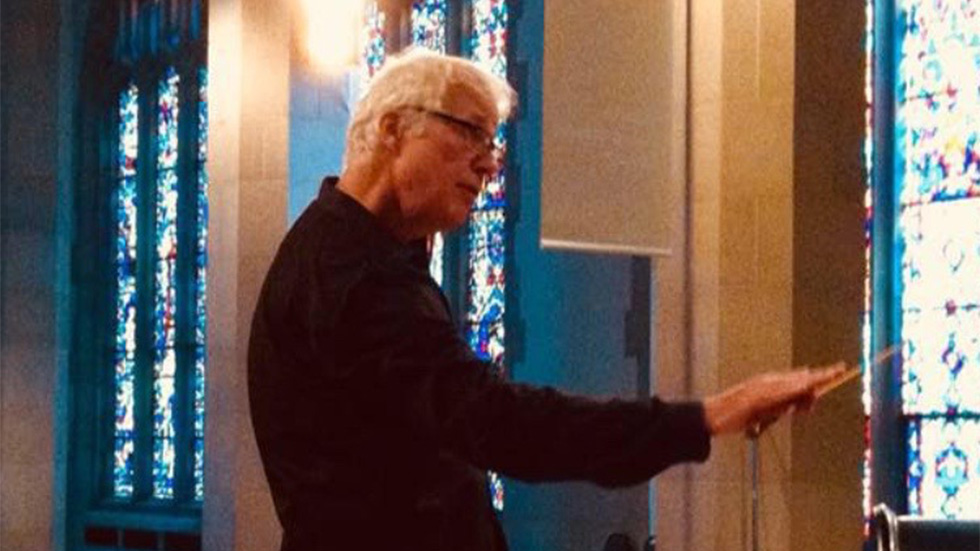 Schneider also served as music director of First Baptist Church of Greater Cleveland where he played organ on Sundays.

Betty Meyers is the church’s associate director of music. She praised Schneider for his patience.

"He never got upset. He was always soft spoken. You never heard him get angry about anything,” Meyers said. “He loved what he was doing. And that, of course, showed in his work and the people loved him back. And of course, when he passed away, you can't imagine the sorrow that was in this church for a long time and still is."

The first Robert G. Schneider Memorial Commission, performed by the renowned chamber choir, The Crossing, gets its world premiere at the Cleveland Museum of Art Friday, March 25 at 7:30 p.m